In one year, my 2nd class was created by combining the first two. This has happened to me several times during my fifteen years of practice. But during the last merger, I asked for at least two halved hours and two locker rooms for 31 children at the August meeting, which had fixed markings – 2. A, 2. B. …

And that was the first time I used a different name for a class. Then only to distinguish – boys in locker room A – “A as cars (in czech Auta)” and girls in “B as ladybugs (in czech Berušky)”. It was purely a mnemonic and quick aid without prior thought, it was created at the moment when I told the class on September 1st that they have both locker rooms available tomorrow. But gradually I found out how nice it is to have a class named other than a number and a letter. And from this “crisis situation”, when I didn’t want to deal with overpressure in the locker room, I’m now the one who has been naming the class for years and works all year round with the name and mascot and motivation, and I enjoy it.

The Dragons class project arose from separate designs for the sophomore class. I didn’t know the children from the previous year, they didn’t know each other either, they met from various other first classes.

As a class, we only had a red year assigned. On September 1, I explained to the students that it was up to them to choose the name of the class. We talked motivational why and what we will use it for, how it will help us, and that we should all deal with it identify.

The dragons had a plan to turn into Dragons and Dragons in the following years, when the color travels with them to the next year. 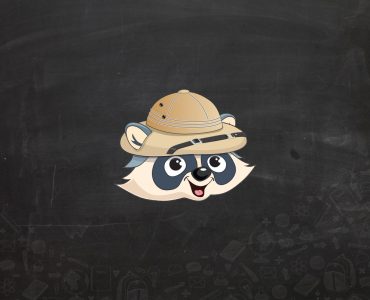 I am not a teacher, I have never taught at school and I do not plan to do so in the near future. I am interested in modern technologies in education and digitization of toys of all kinds.

We will be happy if you follow us on social networks: